TEHRAN, Nov. 23 (MNA) – Globe Soccer announced the nominees for the best football players in the world in 2020.

The nominees have been selected by a jury of international footballing coaches, directors and chairmen, encompassed the cream of world soccer vying for the honor of being named the best in the world in their area of expertise.

According to Globe Soccer, the nominees for the Player of the Year are Ciro Immobile, Cristiano Ronaldo, Karim Benzema, Lionel Messi, Robert Lewandowski, Sadio Mané, Serge Gnabry, and Marquinhos. 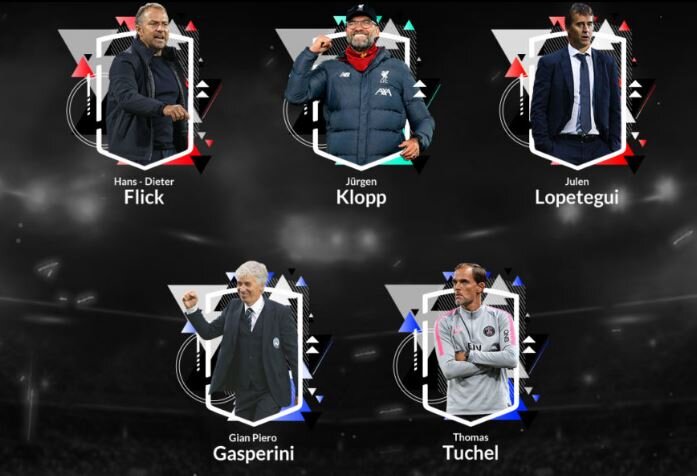 It has also nominated five coaches in the category of the best football coaches in the world in 2020, including Gian Piero Gasperini, Hans-Dieter Flick, Julen Lopetegui, Jürgen Klopp, and Thomas Tuchel.

The Globe Soccer has also named six clubs as nominees for the Best Football Club in 2020. Bayern Munich, Juventus, Liverpool, Paris St Germain, Real Madrid and Sevilla FC are the candidates for this section.