Hundreds of Nigerians held a demonstration in the capital Abuja to demand the release of top Muslim cleric Sheik Ibrahim Zakzaky. TEHRAN (IQNA) – Hundreds of Nigerians held a demonstration in the capital Abuja to demand the release of top Muslim cleric Sheik Ibrahim Zakzaky. 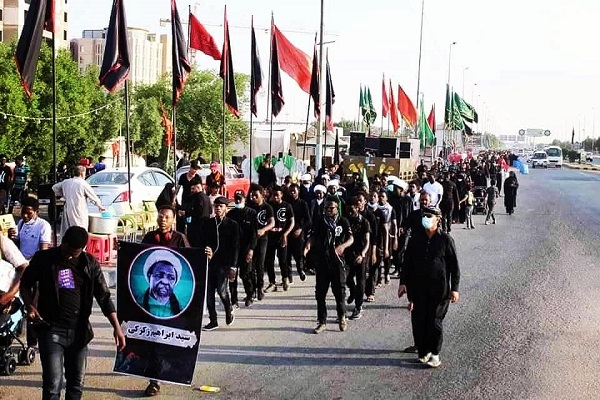 The demonstration was held on Tuesday despite heavy rain in the capital.

The demonstrators called on President Muhammadu Buhari to order the release of the leader of the Islamic Movement in Nigeria (IMN) and his wife, whose health has been deteriorating in jail.

The top cleric and his wife have been in jail since December 2015, when the army launched a deadly onslaught on his residence in the northern town Zaria. 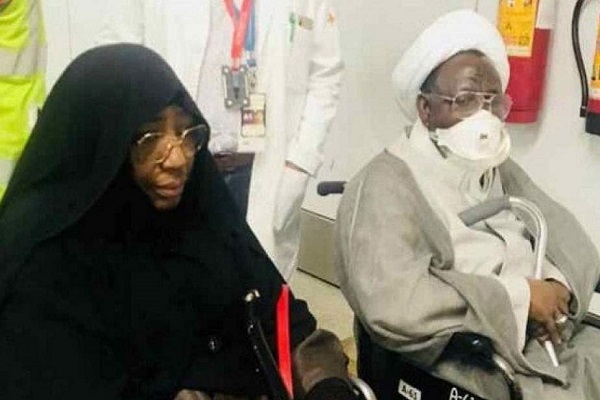 Authorities have transferred the sheikh and his wife to a prison in the state of Kaduna.

In 2016, Nigeria’s federal high court ordered Zakzaky’s unconditional release from jail following a trial, but the government has so far refused to set him free.

According to human rights groups, Nigerian forces have killed at least 400 members of the IMN over the past four years.

Zakzaky’s daughter Hilla says her parents’ health has not been improving, noting that the senior cleric has lost one of his eyes in the army’s raid in 2015 and has suffered two strokes in prison.

2020-10-08
Share
Hundreds of Nigerians held a demonstration in the capital Abuja to demand the release of top Muslim cleric Sheik Ibrahim Zakzaky.

According to the Astan (custodianship) of the holy shrine, the black flag, which represented mourning ...