Muslim worshippers who had fasted for a month took part in Eid prayers across the country early in the morning of the festive occasion of Eid al-Fitr, which marks the end of Ramadan, the holiest month in the Islamic calendar.

Leader of the Islamic Revolution Ayatollah Seyed Ali Khamenei led the prayers in the capital Tehran. 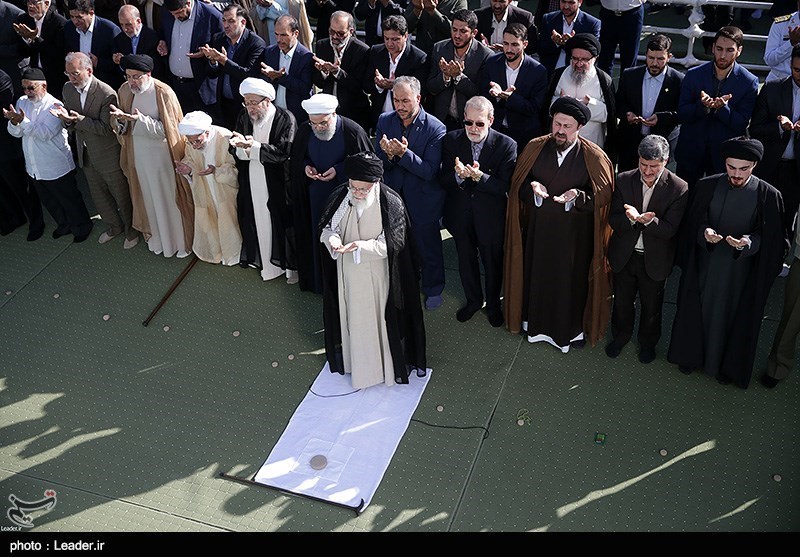 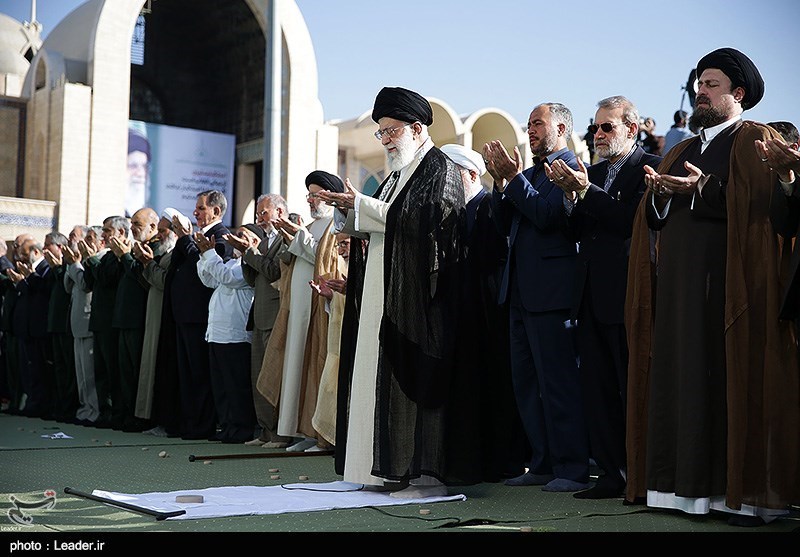 Many other Muslim countries are also celebrating the auspicious occasion today, while in some countries, the Eid was celebrated on Monday and Tuesday.

Also called Feast of Breaking the Fast, Eid al-Fitr is an important religious holiday celebrated by Muslims around the world.

The observance traditionally begins with the sighting of the new moon of the 10th month of the Islamic lunar calendar.

The solemn festival is a specific day on which Muslims are not permitted to fast.

The holiday celebrates the conclusion of 29 or 30 days of dawn-to-sunset fasting during the entire month of Ramadan. The day of Eid falls on the first day of the month of Shawwal.

The exact date for the start of any lunar month varies based on the observation of new moon by local religious authorities, so the day of celebration varies by locality.

Eid al-Fitr has a particular Salat (Islamic prayer) which is generally offered in an open field or a large hall with congregation in attendance.

Muslims believe that they are commanded by God, as mentioned in Quran, to continue their fast until the last day of Ramadan and pay the Zakat al-Fitr -a ritual offering- before offering the Eid prayers. 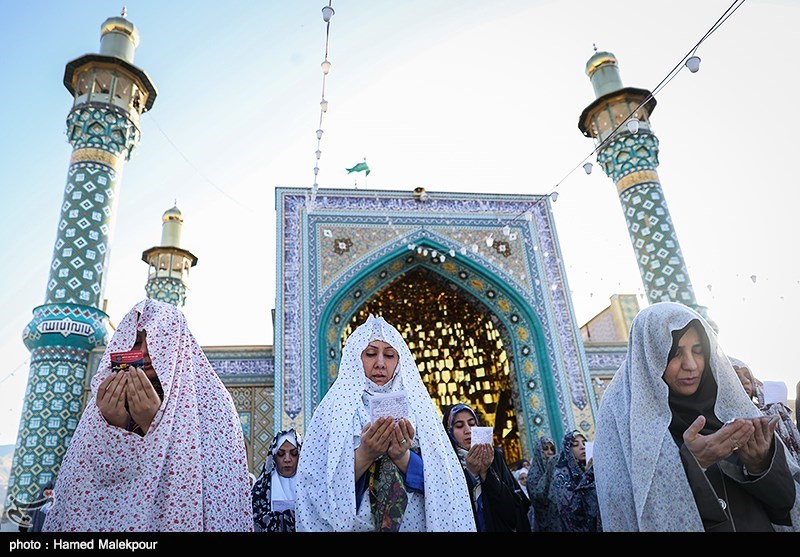