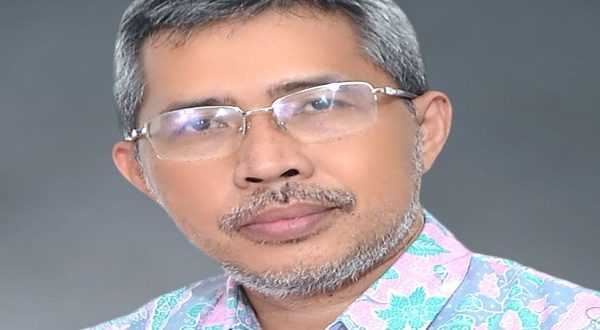 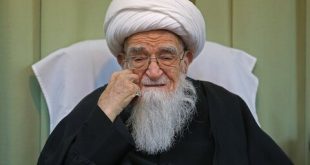 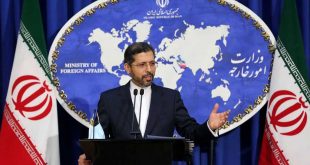 Iran: No To Step-by-step Lifting of Sanctions 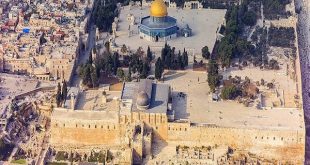 “He was active in advocating for minorities in Indonesia, not only the Shia community but also other minorities. He also did many philanthropic actions,” Dr Otong Sulaeman told IQNA in an interview.

Rakhmat was an Indonesian Shia academician and politician from the Indonesian Democratic Party of Struggle who became the member of the People’s Representative Council from 2014 until 2019.

He died of COVID-19 on February 15 at the age of 71.  He was buried on the same day at the Rancaekek cemetery in Bandung.

He spent his life in promoting the school of Ahl-ul-Bayt (AS) and defending the oppressed.

Following is the text of the interview:

IQNA: Please tell us about Dr. Jalaludin Rakhmat, and his character and contributions to the Indonesian Shia community and the Indonesian society as a politician and social activist.

Sulaeman: Dr Jalaludin Rakhmat was known as one of the leading Muslim scholars in Indonesia. Furthermore, because he was an expert in communication and social sciences, his thoughts are also widely recognized in various intellectual and academic circles. He was active in advocating for minorities in Indonesia, not only the Shia community but also other minorities. He also did many philanthropic actions. Thus, even we can say that Dr Jalaludin Rakhmat was the most recognized figure for the Indonesian Shia community, his death was not only mourned by the Shia community but by the wider community.

IQNA: How do you see his career as an Islamic researcher and academician?

Sulaeman: I remember, in the 80s and 90s, when I was an undergraduate student, Mr Rakhmat’s book and speech was very famous among the Indonesian youths.  At that time, along with the victory of the Iranian Islamic Revolution, the enthusiasm to study Islam was very vibrant among young people in Indonesia. It was also during this time that Mr Jalaluddin Rakhmat emerged as a young Muslim scholar. He wrote a lot of papers. He had also been invited to speak at many universities throughout Indonesia.

Dr Jalaluddin Rakhmat presented a very new approach to Islamic studies in Indonesia. Coupled with his excellent writing and speech skills, he became very popular and was recognized as a very prominent Muslim scholar and researcher.

IQNA: What do you think about the main legacy of Dr. Jalaludin Rakhmat?

Sulaeman: As I mentioned earlier, Dr Jalaluddin Rakhmat’s thoughts are very broad, in the Islamic and communication and social sciences. All of his ideas are documented in books and recorded lectures. His views are conveyed in a very good language and easy to read, containing timeless human and religious values. That is his legacy for us Indonesians.

IQNA: Please tell us about his approach towards the Islamic Revolution of Iran.

Sulaeman: When the Iranian Islamic Revolution won its victory, the whole world, including the Indonesian Muslim community, reacted. Many Indonesian scholars, especially Muslim scholars provided their views about the revolution in the form of writing and speeches.

However, in my opinion, the best response was given by Mr Jalaluddin Rakhmat. In his book entitled Alternative Islam, he delivers a very good explanation of the Wilayatul Faqih system, which is the basic ideology for the Iranian Islamic Revolution and the formation of the Islamic Republic of Iran.

When the Iranian Islamic Revolution began to receive attacks, especially from takfiri groups, in the form of slander and baseless accusations, Mr. Jalaluddin Rakhmat appeared to provide his defense.

IQNA: Please tell us about the Indonesian Shia community (Population, social contributions, coexistence with Sunni brothers and their main challenges).

Sulaeman: Statistically there are no definite figures regarding the number of Shia followers in Indonesia, maybe around 1-2 million people (Indonesian population is 270 million people). Due to the intimidation by the takfiri groups, some Indonesian Shia people do not openly demonstrate their beliefs to the public. But the majority of Indonesian Muslims are moderate people. The two largest Muslim organizations in Indonesia, Nahdlatul Ulama and Muhammadiyah, are peaceful Ahlus Sunnah, they are not takfiris. They always protect the minorities. Unfortunately, in recent years, especially since the Syrian War, takfiri groups have increasingly intimidated minorities, including Shias. 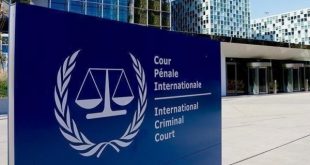