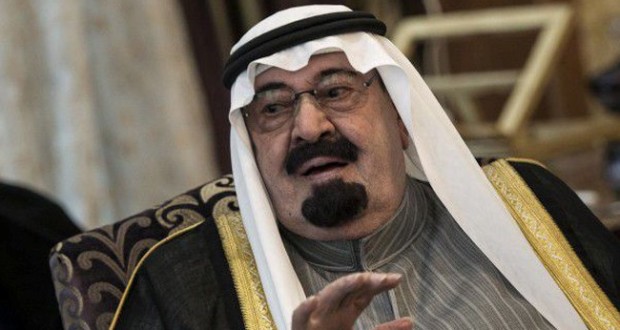 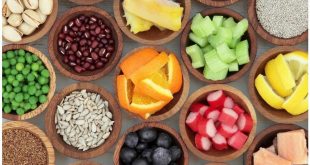 Saudi Arabia has put into effect a new law that allows the kingdom to prosecute as a terrorist anyone who demands reform, exposes corruption or otherwise engages in dissent.

The law states that any act that “undermines” the state or society, including calls for regime change in Saudi Arabia, can be tried as an act of terrorism.

Human rights activists were alarmed by the law and said it is clearly aimed at keeping the kingdom’s ruling Al Saud family firmly in control amid the demands for democratic reform that have grown louder since the Arab Spring protests that shook the region in 2011 and toppled longtime autocrats.

Human Rights Watch researcher Adam Coogle warned, “The new law is draconian in spirit and letter, and there is every reason to fear that the authorities will easily and eagerly use it against peaceful dissidents.”

The measure was approved by the Cabinet on Dec. 16 and ratified by King Abdullah.

It was published in its entirety for the first time on Friday in the government’s official gazette Um Al-Qura.

Saudi Arabia is one of the world’s last absolute monarchies.

All decisions are centered in the hands of 89-year-old King Abdullah. There is no parliament. There is little written law, and judges — implementing the country’s strict Wahhabi interpretation of Islam — have broad leeway to impose verdicts and sentences. 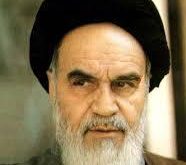