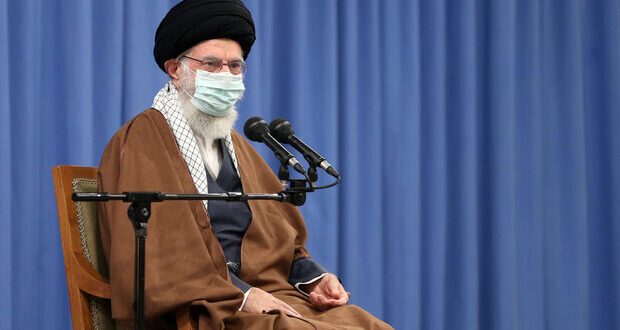 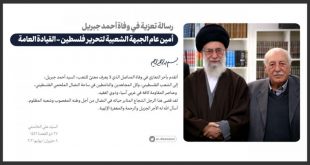 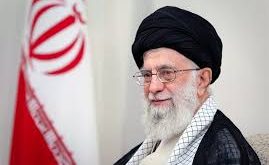 The Leader made the remarks in a meeting of the Congress of 4,000 Martyrs of Yazd Province which was held on March 15.

The Leader made the remarks in a meeting of the Congress of 4,000 Martyrs of Yazd Province which was held on March 15.

Ayatollah Khamenei said the motivation of the martyrs in the fight in the path of resistance was to support the Revolution, the ideals of Imam Khomeini, and repelling the evil wishes of the enemy.

The Leader further stressed the need to take care of such transcended goals so that these ideals are not denied and distorted by some ill-wishers.

Emphasizing on keeping alive the message of the martyrs, he noted, “The martyrs have a special life in the world of purgatory and their important message to those who continue their path is the good news of being safe from fear and sorrow.”

Referring to the thousands of student martyrs among the martyrs of Yazd province, Ayatollah Khamenei said, “The proud faces of the martyrs should be introduced to the youth so that today’s students are aware of the great braveries of the previous generation.”

Referring to the constant plan of the enemy to disappoint or divert the youth from the line of the Revolution, he emphasized, “the temptation of the enemy should not be allowed to affect the youth.”

Ayatollah Khamenei also emphasized on recording the memories of the parents and wives of the martyrs and added, “The characteristics and atmosphere of the families who raised their children with this high motivation and faith should be recorded.” 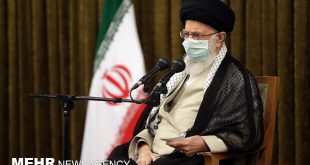