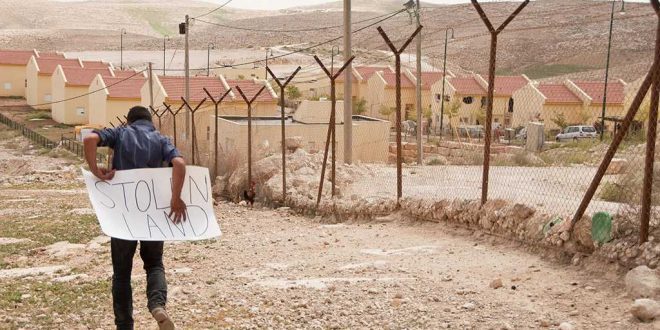 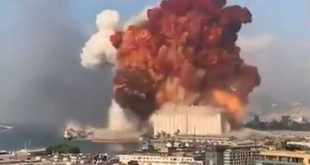 “No One above Law”: Lebanese President Says Ready to Answer Questions on Beirut Port Blast 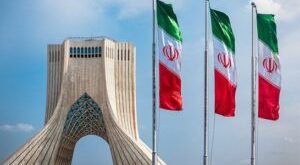 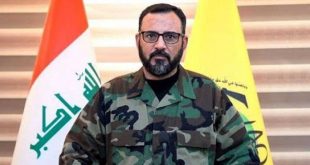 ings showed that 25% of the voters regarded the “Israeli” entity as an “apartheid” regime and 22% agreed that “‘Israel’ is committing genocide against the Palestinians.”

The poll also found that 34% of the US Jewish voters agreed that “Israel’s treatment of Palestinians is similar to racism in the United States.”

Among the respondents, 20% agreed with the statement “‘Israel’ doesn’t have a right to exist,” and 38% said they were “not attached” emotionally to the “Israeli” entity.

The survey was carried out online and via texts between June 28 and July 1 with an overall margin of error of 3.5 percentage points.

Gaza has been under an “Israeli” land, air and sea blockade since June 2007. The crippling siege has caused a decline in the standard of living as well as unprecedented levels of unemployment and unrelenting poverty in the Gaza Strip.

Since 2008, the entity has waged three wars against Gaza and thousands of Gazans have been killed in each of these deadly wars.

The regime’s fourth full-scale war on Gaza began on May 10 and lasted until May 21, when the occupying regime announced a unilateral ceasefire which was accepted, through Egyptian mediation, by the Palestinian resistance groups in Gaza.

It was incited by weeks of “Israeli” violence against Palestinian worshipers at al-Aqsa Mosque and the regime’s attempts to force more Palestinians out of their homes in the Sheikh Jarrah Neighborhood to build new illegal settlements.

Throughout the 11-day encounter, “Israeli” airstrikes killed at least 260 Palestinians, including 66 children, wounded almost 2,000, and displaced over 72,000 people in the besieged enclave. On the other side, Palestinian rocket attacks martyred 12 people in the occupied territories. 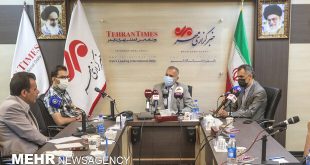 During the meeting held in Tehran on recent developments in Iraq, the participants discussed the ...