TEHRAN, Dec. 01 (MNA) – Former acting Deputy Assistant Secretary for Non-Proliferation for US Foreign Service believes that Mike Pompeo almost certainly discussed the assassination of Fakhrizad when he met with Netanyahu in Tel Aviv on 19 November.

On Friday, Iran’s Defense Ministry confirmed that top scientist Mohsen Fakhrizadeh head of Organization of Defensive Innovation and Research (SPND), was targeted on Friday in a multi-pronged attack involving at least one explosion and small fire by a number of assailants in Absard city of Damavand County, Tehran province.

In a clash between the scientist’s bodyguard team and the assassins, Fakhrizadeh was seriously wounded and transferred to the hospital immediately after the attack but was martyred due to the wounds he had sustained in the terrorist assault.

Fakhrizadeh was reportedly the only Iranian scientist that Israeli Prime Minister Benjamin Netanyahu had cited in a program. The Zionist regime’s media say several assassination attempts to kill him had failed in the past years.

Following his assassination, US President Donald Trump retweeted prominent Zionist journalist Yossi Melman, who wrote, ” Mohsen Fakhrizadeh assassinated in Damavand, east of Tehran according to reports in Iran. He was head of Iran’s secret military program and wanted for many years by Mossad. His death is a major psychological and professional blow for Iran.”

By retweeting, the US President implicitly confirmed the Zionist regime’s involvement in the assassination of Iran’s nuclear scientist.

To shed light on the issue, we reached out to Mark Fitzpatrick, Associate Fellow and former Executive Director of the Americas office of the International Institute for Strategic Studies (IISS). He also served as acting Deputy Assistant Secretary for Non-Proliferation for US Foreign Service.

Here is the full text of the interview:

Many say the Israeli regime was behind the assassination of Iranian scientist Fakhrizadeh. What do you think of this?

Can such an act be committed by Israel regime without any coordination with Donald Trump? 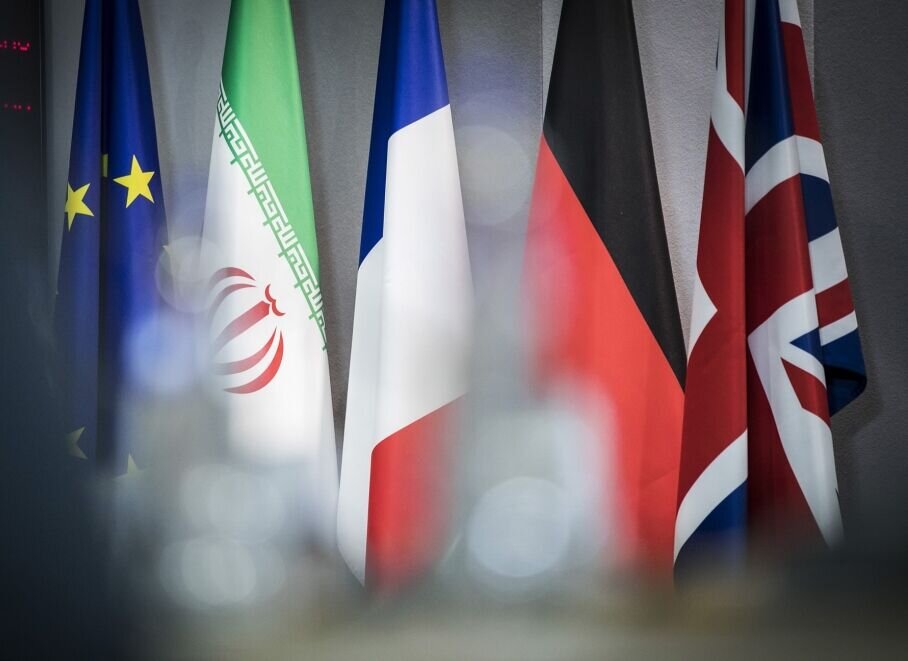 The assassination of Iranian nuclear scientist Mohsen Fakhrizadeh was not meant to stop Iran’s nuclear program. The real target was Joe Biden’s foreign policy and his aspiration to restore the Iran nuclear deal.

The real target was Joe Biden’s foreign policy and his aspiration to restore the Iran nuclear dealFakhrizadeh was not removed in order to head off an imminent Iranian nuclear program. The assassination was not an act of pre-emption, even in the loosest construct of that concept. Nor was it an effective act of strategic prevention. However important his leadership role, Fakhrizadeh was not irreplaceable; over the past two decades, he has mentored dozens of scientists who share his knowledge and mission. No doubt it would take Iran longer to produce weapons without him, but produce them it could.

Killing Fakhrizadeh will make it more difficult for both the US and Iran to restore the nuclear accord and the hope for comity that it fostered. Although Biden pledged in September to return to the JCPOA if Iran did so. He faced demands even from within his own party to impose additional conditions. Influential Delaware Senator Chris Coons said he could not support returning to the deal unless there was also a path to limiting Iran’s missile programme and support for regional proxies. Even among many experts who deplored Trump’s new sanctions on Iran, there is a view that the leverage supposedly derived from them should be used to extract a better deal from Iran or at least to extend the deadlines.

Iran’s next moves will be crucial to the survivability of the deal. Any retaliation that results in Israeli or American deaths will usher in an escalation, which would be relished by American uber hawks.