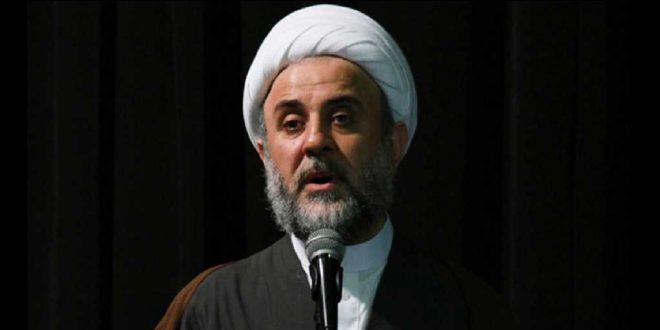 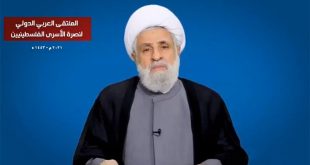 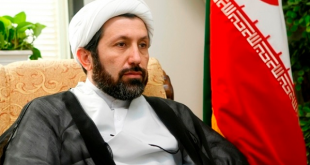 The member of Hezbollah’s central council Sheikh Nabil Qaouk confirmed that the military drills held by Arab states and the apartheid “Israeli” entity will embolden the occupying regime to conduct more acts of aggression against Lebanon and Palestine.

“The military exercises held by the Arab countries and the Zionist regime are a dagger in the heart of al-Quds, Palestine and all the nations of the region,” he said.

Hezbollah official further underscored: “They encourage the Zionist enemy to carry out further acts of aggression against Lebanon and Palestine, and are a stain of shame on the foreheads of the leaders of the normalization with the Zionist regime.”

Elsewhere in his remarks, Sheikh Qaouk said the weapons of the resistance are needed to confront the “Israeli” enemy and would always remain so, al-Manar TV channel reported.

“Regardless of all the external pressure, crises, and foreign intervention, the priority of the resistance will be increased readiness to confront ‘Israeli’ aggression. We promise to create a victory even greater than those of 2000 and 2006,” he noted.

The Hezbollah official also stressed that the resistance has since 2006 increased its power both in quantity and quality and turned into a “strong fortress” protecting Lebanon and the Lebanese people.

“With the army-nation-resistance equation, southern Lebanon [where the country’s resistance movement is based] constitutes today the frontline of defending Lebanon’s dignity and sovereignty,” he said. 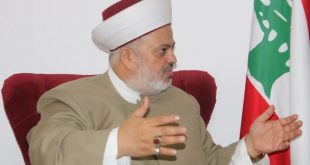