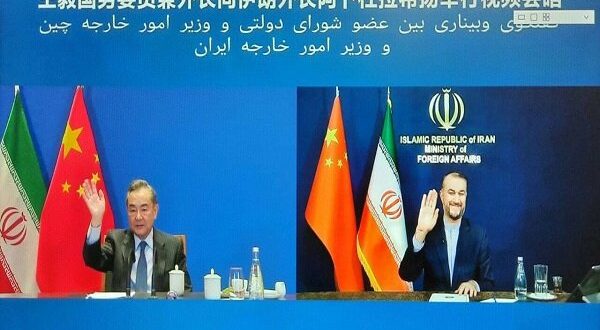 “An agreement has been reached with the Agency in principle to resolve technical issues during the trip and we are following up on the issuance of a joint statement at the earliest opportunity,” FM Amir-Abdollahian said Wed.

The Foreign Minister of the Islamic Republic of Iran Hossein Amir-Abdollahian and China’s State Councilor and Foreign Minister Wang Yi held a meeting online to discuss expansion of bilateral relations, developments in Afghanistan, and the upcoming Vienna talks to lift illegal US sanctions against the Iranian nation.

Amir-Abdollahian condemned the US interference in China’s internal affairs under various pretexts and the American efforts to politicize sports, including banning Iranian sports teams from having access to financial resources and threatening not to participate in the Beijing Winter Olympics.

Explaining the widespread consultations of the Islamic Republic of Iran with the P4+1 and the visit of the Director-General of the International Atomic Energy Agency (IAEA) to Tehran yesterday, the Foreign Minister emphasized, “An agreement has been reached with the Agency in principle to resolve technical issues during the trip and we are following up on the issuance of a joint statement at the earliest opportunity.”

Amir-Abdollahian stated, “The Islamic Republic of Iran will enter the Vienna talks with full determination to reach a good agreement, and despite the illegal withdrawal of the United States and the lack of the commitment of the European parties if they enter the negotiations with the necessary determination to fulfill their obligations, an agreement could be reached quickly.”

Referring to the recent visit of the Special Envoy of the Islamic Republic of Iran to Kabul, Amir-Abdollahian said that “In talks to Taliban officials as the rulers of Afghanistan, the importance of forming an inclusive government and opening the borders of the two countries to meet the needs of the Afghan people was emphasized.”

The Chinses top diplomat, for his part, reiterated his invitation to his Iranian counterpart to visit Beijing and stressed the need to pursue various aspects of relations.

He praised the resumption of talks and the IAEA Director General’s visit to Tehran as a positive development, called the Islamic Republic of Iran’s stances on the revival of the JCPOA as fair, and stressed China’s opposition to any extremist action in relation to the JCPOA.

Wang Yi further stressed the need to strengthen the neighbors’ initiative to help the Afghan people and establish peace and stability in the country, and said that in that regard, the third summit of Afghanistan’s neighbors will be held in China.

Today’s webinar was the fourth of its kind between the two countries’ foreign ministers in three months. 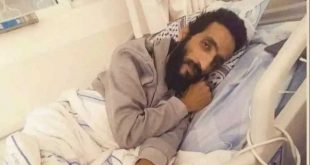