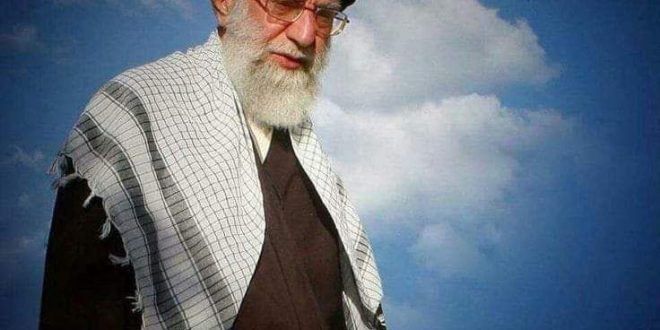 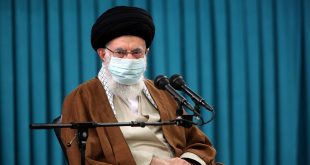 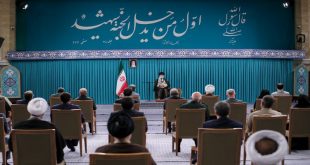 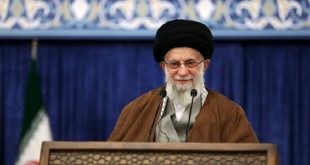 TEHRAN, Oct. 24 (MNA) –”If Muslims are united, they add to each other’s power. They all become strong. The unity of Muslims is a definite Qur’anic duty,” Leader of the Islamic Revolution Ayatollah Ali Khamenei said Sunday.

On the auspicious occasion of the birth anniversaries of Prophet Muhammad (pbuh) and Imam Sadiq (pbuh), the participants in the International Conference on Islamic Unity, the heads of the three branches of government (judiciary, executive, and legislative) together with a group of government officials met with the Leader of the Revolution, Ayatollah Khamenei, in Imam Khomeini Hussainiyyah on Sunday, October 24, 2021.

At the start of his address to the meeting, Ayatollah Khamenei congratulated attendees and all the Muslims on the Prophet Muhammad (PBUH) Birthday and said the Holy Prophet’s birth began a new era in man’s life.

“The birth of the Prophet in fact marks the beginning of a new era in human life. A new era of divine will and divine grace began for mankind,” Leader asserted after describing the Holy Prophet Muhammad (PBUH) as the greatest human being created by God Almighty and being picked as a messenger.

He said that unity among Muslims must always be maintained as a strategy rather than a tactic based on Quranic teachings.

“The unity of Muslims is not a matter of tactic in a way that some people might think it should be kept for the time being because of certain circumstances, rather it is a matter of principle.”

Ayatollah Khamenei further said, “Synergy among Muslims is necessary. If Muslims are united, they add to each other’s power. They all become strong. The unity of Muslims is a definite Qur’anic duty.”

“The reason why we in the Islamic Republic emphasize the unity among Muslims is that today there is a constant attempt to create division among Muslims, between Shiites and Sunnis.”

He further noted that the US politicians have increased their insistence on the differences between Sunnis and Shias over the past years while they oppose Islam in principle in a bid to create division among Muslims.

“They are the enemy. They do not give up on the issue of Shiites and Sunnis,” Ayatollah Khamenei pointed out.

As an example, he pointed to the recent terrorist attacks in Afghanistan against Shias, which ISIL claimed responsibility for, noting that the United States created the terrorist group to create division and sedition in the Islamic societies.

The Leader said that the main factor to create unity among Muslims is the issue of Palestine, stressing ” The more insistence is put on the revitalization of the rights of the Palestinians, the stronger the Islamic unity will be.”

He called the attempt of some regional states to normalize relations with the usurping Zionist regime a big sin and mistake and added, saying “These governments must reverse this action and return from this wrong path against Islamic unity and make up for their big mistake.”

At the end of his remarks, the Leader of the Islamic Revolution stressed the need for practicing justice based on Islamic teachings and abiding by the principles of morality. 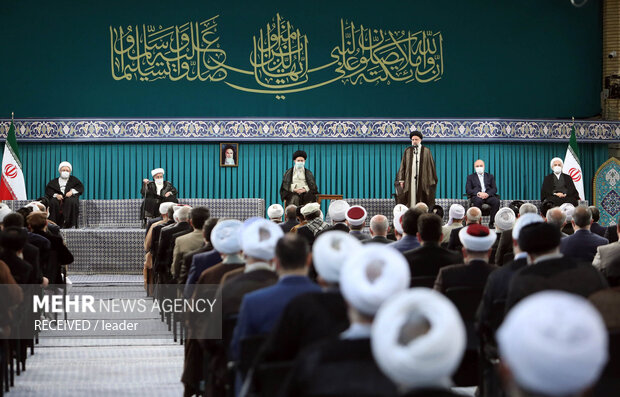 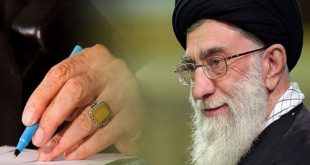