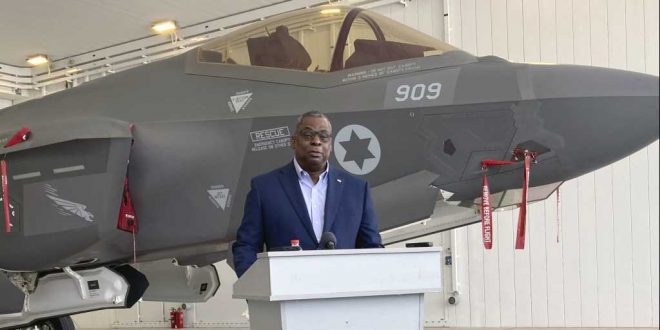 Washington is set to go ahead with a multi-billion-dollar warplane sale to the United Arab Emirates, a deal first signed by ex-President Donald Trump but frozen for review, including over concerns about the UAE’s role in the aggression on Yemen.

The Joe Biden administration remains “fully committed” to the $23 billion F-35 deal to the gulf state, Deputy Assistant Secretary of State for Regional Security Mira Resnick told the Associated Press on Tuesday, saying the sale would be a “game changer” for the Emiratis.

“The F-35 is already in this region, whether it’s the ‘Israelis’ flying the F-35, whether it’s [the] American F-35,” said Resnick, who helps oversee international arms transfers.

The official noted that the Biden team is still working with Emirati counterparts to hammer out “clarifications to the various assurances that were made to the previous administration,” though did not elaborate on what that would mean for the sale.

Upon taking office in January, Biden ordered a flurry of “reviews” on a number of Trump-era policies, including the F-35 transfer to the UAE, in part over concerns about its participation in the Saudi Arabian-led aggression on Yemen. The joint bombing campaign has devastated civilian infrastructure across the country and martyred tens of thousands of non-combatants, in what humanitarian bodies have denounced as indiscriminate strikes.