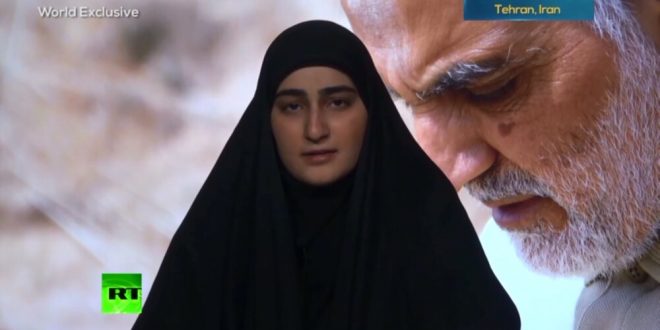 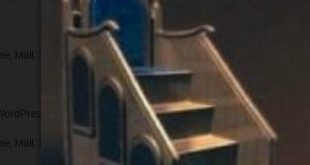 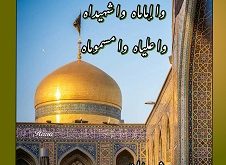 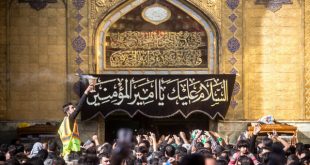 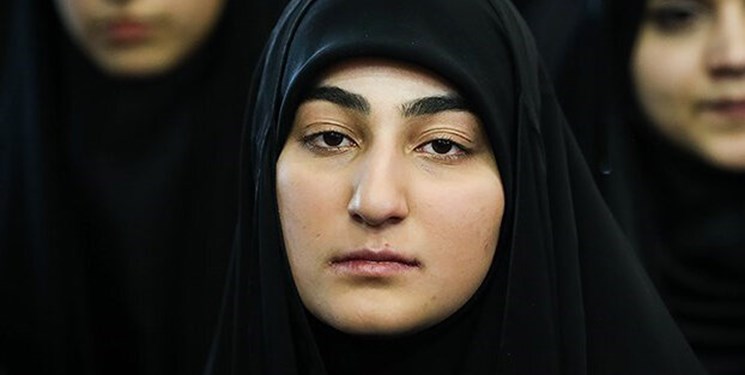 “We proudly stand by this honorable nation that has defeated the occupying regime and broken its hegemony with its determination,” Zeinab Soleimani said.

“We condemn the Zionist regime’s aggression against the Palestinian people in the Al-Aqsa Mosque and the occupied territories and the Gaza Strip,” she added.

Zeinab Soleimani also lauded the leaders and fighters of the “Sword of Quds” battle, specially “Mohammad Al-Daif”, the commander of Izz al-Din al-Qassam Brigades, for their courageous struggles against Israel.

“The soul of Martyr Soleimani sends greetings to the fighting nation of Palestine,” she said.

“We remain by your side until your final victory and the expulsion of the usurping Zionist regime from every inch of the Palestinian territory,” Zeinab Soleimani said.

“We, the offsprings of the Islamic Republic and the followers of Haj Qassem School, are on your side,” she added.

Earlier this month, Zeinab Soleimani had also stressed that Intifada and resistance is the only way to free Palestine from the Israeli occupation.

“In my opinion, two solutions exist for the Palestinian people; one is the intifada and resistance against the Israeli oppression, and thanks God, we see that people continue to stand strong against this oppression and do not remain silent in the face of this oppression and what is happening in their country,” Zeinab Soleimani told the Arabic-language al-Mayadeen news channel on the occasion of the International Quds Day.

Zeinab Soleimani also rejected talks and making concessions to the Zionist regime as a way to resolve the Palestinian issue, saying that Palestine would have been freed by now if talks had produced any impact. 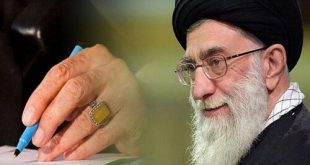