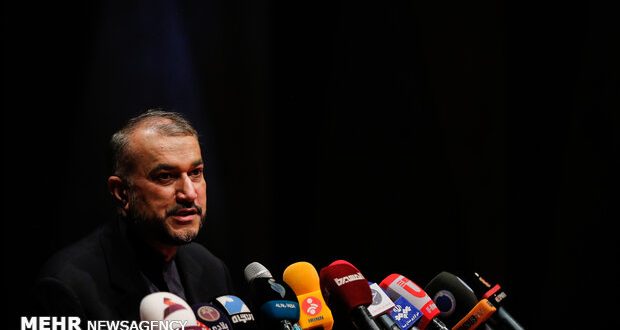 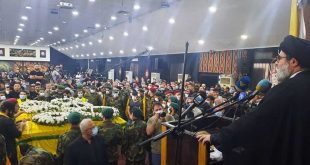 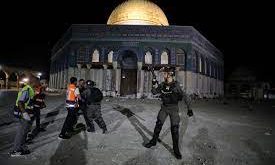 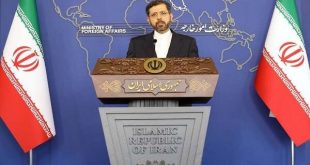 Amir-Abdollahian was quoted by the spokesperson for the National Security and Foreign Policy Committee of the Parliament Mahmoud Abbaszadeh Meshkini.

Meshkini said the Proposed FM made the remarks in today afternoon’s meeting of the National Security and Foreign Policy Commission of the Parliament.

The MP informed that Amir-Abdollahian presented a comprehensive analysis of the country’s situation in the field of foreign policy as well as his priorities as the future FM to the Parliament.

Meshkini said, “Amir-Abdollahian stressed that the Ministry of Foreign Affairs implements the policies and strategies of the establishment and said that the Islamic Republic of Iran is interested in dialogue and negotiation, but only if mutual interests and respect are observed in the negotiations.”

Meshkini added that the Parliament has not come to a conclusion about giving a vote of confidence to Amir-Abdollahian but in general, the MPs have positive views about him. 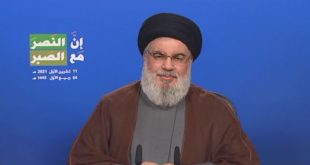