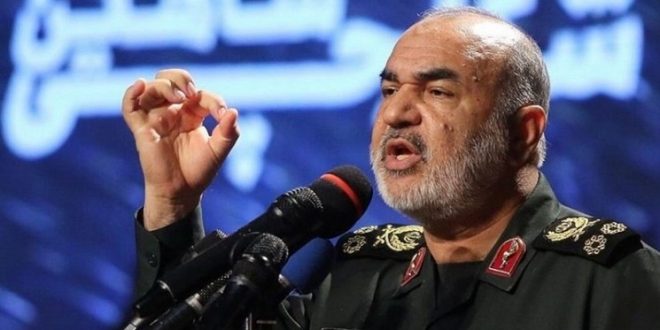 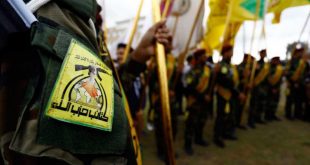 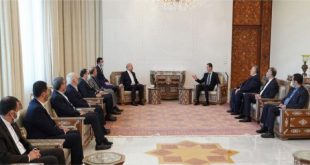 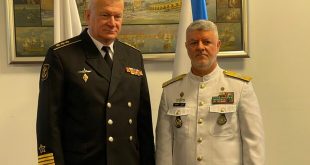 General Salami made the remarks at a ceremony held to mark delivery of new military equipment to the IRGC Ground Force on Wednesday.

“We have been exposed to the policies of evil powers and big and small villains for decades. During this time that we gained political independence and dignity, the strategic planners of insecurity, from the aggressive US to its European allies and regional partners and local terrorists, are all constantly plotting against the Iranian nation whenever they can,” he said.

General Salami said that Iran has learned to foil enemy’s plots in the origin, and added, “The defeat of the enemy at the origin is our unchangeable strategy.”

He, meantime, said that Iran is not a warmonger state and its strategy is defensive, adding that all strategies of the Iranian Armed Forces are operational.

In a ceremony attended by Major General Salami, IRGC Ground Force Commander Brigadier General Mohammad Pakpour and a group of commanders, officials and senior experts of the Armed Forces, a variety of strategic weapons and modern defense equipment joined the IRGC Ground Force.

In relevant remarks last Friday, Commander of the Islamic Revolution Guards Corps Aerospace Force Brigadier General Amir Ali Hajizadeh warned that Washington is after disintegration of the regional states, saying that people of the region and the IRGC will not allow materialization of the US plots.

“Today, the Americans have launched bases in Syria and seek to disintegrate Iraq, Syria and Iran, and they have a plot for the region, but they have not succeeded thanks to the Leader (Ayatollah Khamenei)’s guidance, and the important thing is the vigilance and insight of the people of the region and Iran,” General Hajizadeh said, addressing a ceremony in the Central city of Qom.

He added that the regional nations and the IRGC will not allow the Americans to implement their plots, stressing that martyrdom of General Soleimani will not be forgotten and it has further awakened the nations. 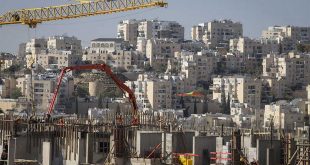