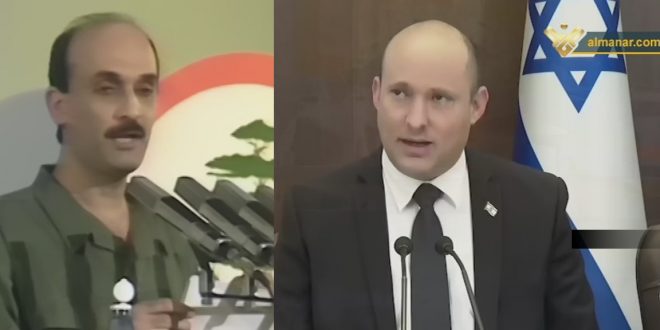 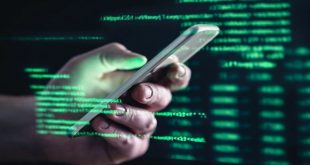 The Israeli prime minister, Naftali Bennett, started the cabinet session by highlighting the massacre committed by the Lebanese Forces against the peaceful protesters in Tayouneh area, considering that it reflects certain dissatisfaction with “Hezbollah control of Lebanon”.

It was remarkable how Bennett disregarded all the issues which is a matter of concern with respect to ‘Israel’ and let the Lebanese Forces massacre top the agenda of his cabinet session.

Bennett’s remarks reflect a dangerous Israeli tendency to utilize the Lebanese Forces criminality and involvement in the internal strife, which may be the Zionist alternative in face of Hezbollah Resistance.

Seven martyrs and around 30 injured were reported during the armed attack carried out by the “Lebanese Forces” gunmen on the peaceful protestors in Tayouneh area on Thursday, October 14. The protesters were demonstrating against the politicized decisions of Al-Bitar. 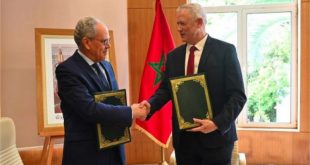