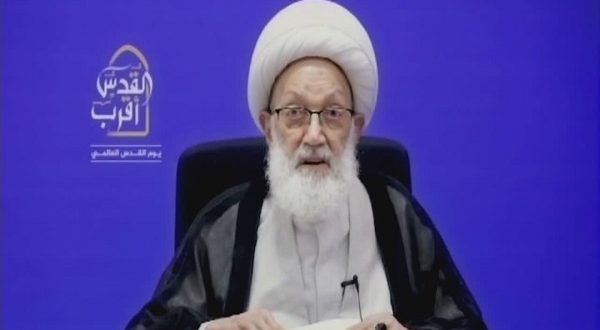 Liberation of Quds Closer than Ever: Bahraini Top Cleric 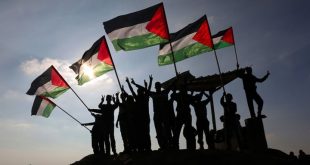 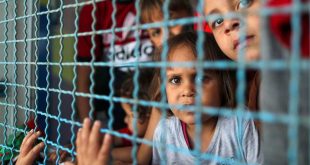 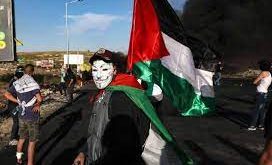 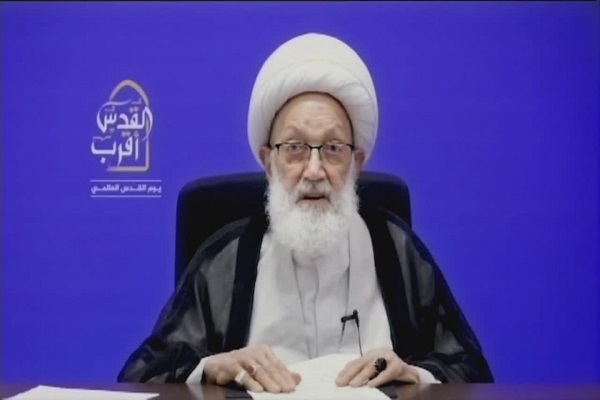 In a speech delivered ahead of the International Quds Day, the ceric said that thanks to the faith of the resistance front and Palestinian groups as well as millions of youths of the Islamic Ummah, Quds is ever closer to liberation.

He added that plots such as the so-called ‘deal of the century’ and normalization of ties with the Zionist regime could not prevent this from happening, AL-Manar reported.

Ayatollah Qassim also underlined that while the Manama regime has normalized ties with the occupying regime of Israeli, the Bahraini people are united in supporting Palestine.

The International Quds Day is a legacy of the late founder of the Islamic Republic, Imam Khomeini, who designated the day in solidarity with Palestinians.

Since the 1979 Islamic Revolution in Iran, the International Quds Day has been held worldwide on the last Friday of the Muslim fasting month of Ramadan.

This year, the International Quds Day falls on Friday, May 7. 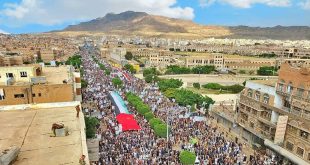