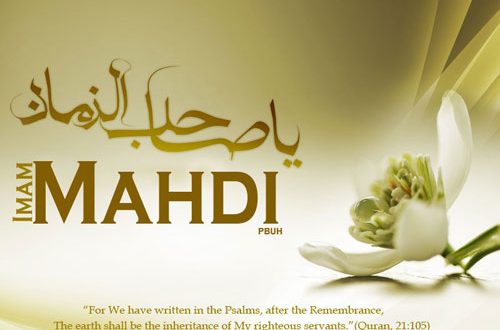 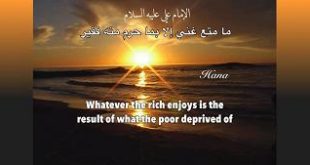 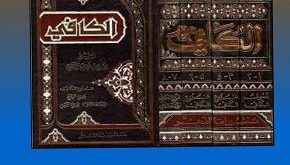 Real name of Imam Mahdi’s mother was ‘Malika’. but was popularly known as ‘Narjis in Islamic world. Apart from this, the other epithets were ‘Susan’, ‘Saikal’ and ‘Rehana’.

Name of her fa­ther was Yusha, son of Qaiser of Rome and her mother was from the progeny of Shamoon Al-Safa, a great follower and vicegerent of Janabe Isa (A.S). When she was just thirteen her grand father. Qaiser desired to marry her to his nephew. For the grand occasion of marriage all preparations were made. All the dignitaries of the palace right from army commanders, Vazirs, ministers, jurists to priests were present to grace the occasion. When the ceremony was about to begin, suddenly the cross in the palace came down and shattered to pieces. All those present were astonished and regarded it as a bad omen. One night after this she saw a dream. She says, “In my dream I saw Janabe Isa (A.S) appeared with his dis­ciples and suddenly Holy Prophet Muhammad(P.B.U.H&H.P) appeared and light was emitting from his face and turning towards Janabe Isa (A.S) sought my hand for his son Imam Hasan Askari (A.S) and Janabe Isa (A.S) in turn asked Shamoon. who accepted it with great respect”. She con­cealed her dream and did not relate it to even her father. After four days she again had the vision of Janabe Fatema Zahra (S.A) and Janabe Mariyam (A.S)before whom she expresses her de­sire to have a glance of Imam Hasan Askari (A.S). Janabe Fatema (S.A) explains to her that he could not come to her unless she becomes a real Muslim. She promptly embraces Islam and got the opportunity to see her husband. Once Imam Hasan (A.S) told her that her grand­father was planning to dispatch an army against the Muslims and that she should disguise herself as a slave girl. She follows the instruc­tions and is captured and sent to Baghdad with other slave-girls for sale. Imam Ali Naqi (A.S) entrusted his companion Bashir Ibne Sulaiman (from the lineage of Abu Ayyub-e-Ansari) with a letter in Roman language along with a bag containing 220 Dinars and explained to him the characteristics of Janabe Narjis (S.A). He recognized her and gave the letter of Imam and also paid the price and brought her to Sammarra. Imam (A.S) entrusted her to his sister Janabe Hakimah Khatoon and asked her teach Janabe Narjis (S.A) basic principles of Is­lam. After sometime she was married to Imam Hasan Askari (A.S).

Janabe Narjis Khatoon (S.A) commanded a very high po­sition and Holy Prophet (P.B.U.H&H.P) used to remember her with titles such as ‘Best woman’, ‘Leader of woman’

Even Janabe Hakima Khatoon, whose piety and sagaciousness was known to all, used to recall her with titles such as ‘my chief’ or ‘my leader’ adding to her posi­tion.

She longed to serve her and loved her to much. She often used to kiss her hand

There are two narrations regard­ing her death:

1- As per slave girl of Abu Ali Khizrani, Imam Hasan Askari (A.S) narrated to her the incidents about his demise which grieved her and she requested Imam to beseech Allah for her early demise during his life time. Consequently, she died during the life of Imam Hasan Askari (A.S) and it is engraved on her grave ‘This grave is of Mother of Muhammad.’

2- Muhammad bin Husain says that she was alive after the death of Imam (A.S) and was imprisoned by Mo’tamid, who ordered a strict vigilance over her through some women. 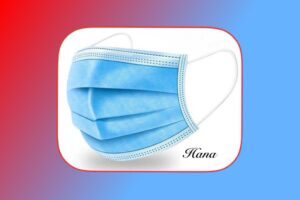 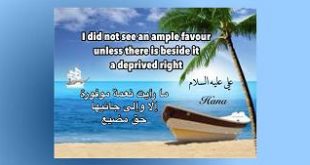 Sources of Thoughts In Islam The Holy Qur’an which has urged people to think, not ...