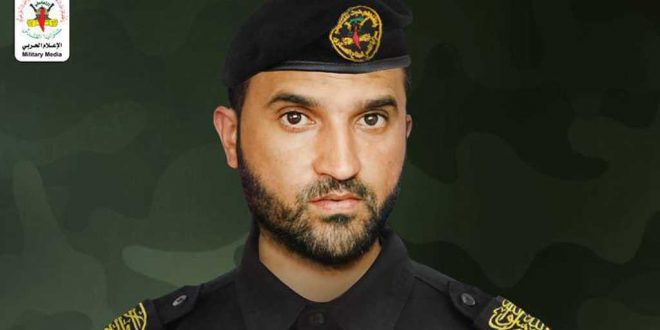 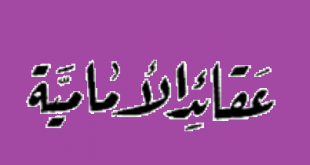 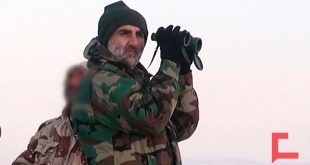 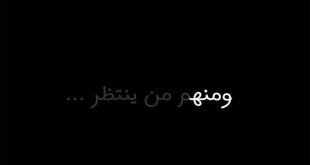 The assassination was first announced by the ‘Israeli’ army, then the resistance movement confirmed the news.

In a statement mourning Abu Harbeed’s martyrdom, the Islamic Jihad vowed that resistance is to continue and resolving the struggle won’t end before the elimination of the occupation and eradicating it from every inch of the Palestinian land.

Harbeed had been a commander with Islamic Jihad for 15 years, the military said. 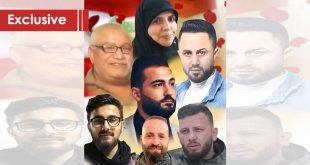