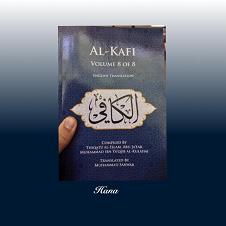 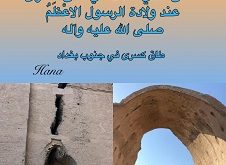 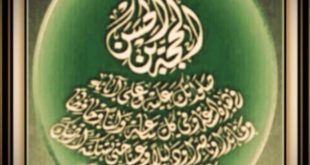 Hadiths about Imam al-Mahdi (AS) 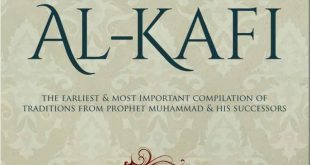 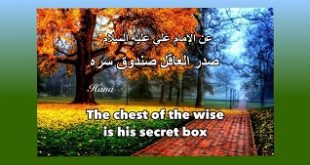 Conception of the Universe Every doctrine and every philosophy of life is indispensably based on ...