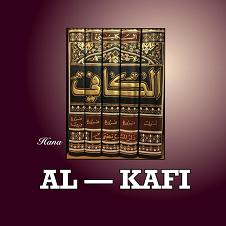 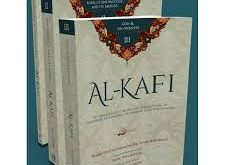 Ali ibn Ibrahim ibn Hashim has narrated from his father from al-Qasim ibn Muhammad from al-Minqari from Hafs ibn Ghiyath from abu ‘Abdallah (a.s.) who has said the following.
“O Hafs, seventy sins of an ignorant person may be forgiven before only one sin of a learned person is forgiven.”

Through the same chain of narrators it is narrated from abu ‘Abdallah (a.s.) who has said the following.
“Jesus son of Mary (s.a.) said, ‘Woe to bad scholars! If only they knew how raging fire will engulf them.’”

Ali ibn Ibrahim has narrated from his father and Muhammad ibn ’Isma‘il from al-Fadl ibn Shadhan, both from ibn abu ‘Umayr from Jamil ibn Darraj who has said the following.
“(Imam) abu ‘Abdallah (a.s.) has said, “When the soul reaches here, pointing to his throat, there will be no chance for learned persons to repent. He recited this verse; “God will only accept the repentance of those who commit evil in ignorance, if they repent immediately. God is All-knowing and All-wise (4:17)”

Muhammad ibn Yahya has narrated from Ahmad ibn Muhammad ibn ‘Isa from al-Husayn ibn Sa‘id from al-Nadr ibn Suwayd from Yahya al-Halabi from abu Sa‘id al-Mukari from abu Basir from abu Ja’far (a.s.) who has said the following.
“Imam abu Ja‘far (a.s.) has said about the words of Allah in the holy Quran, ‘The idol worshippers, the idols, the rebellious ones, (26:94) and the army of Satan will all be thrown headlong into hell. (26:95)’ They are the people who speak about justice a great deal but in their own practice they would disregard it altogether.’”