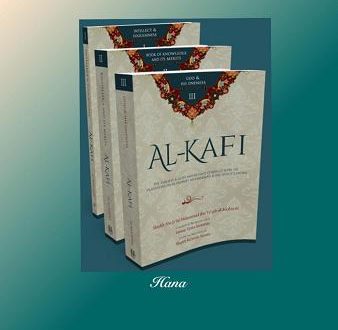 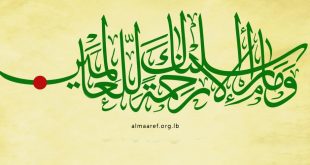 Chapter on Meeting the Scholars and Associating with Them

Ali ibn Ibrahim has narrated from Muhammad ibn ‘Isa from Yunus in a marfu‘ manner (rafa’ahu) from Luqman the wise who has said the following to his son.

“My son chose your own meeting place. If you find a people who speak of Allah, the Glorious, the Majestic, sit with them. If you know already you will benefit from your knowledge and if you would be ignorant they will teach you. Perhaps Allah may cover them with the shadow of His mercy and you may be covered along with them. If you see a people who do not speak of Allah,

do not sit with them because even if you would know it would not benefit you and if you would be ignorant they would increase your ignorance. Perhaps Allah may cover them with the shadow of His punishment and it may cover you also along with them.”

Ali ibn Ibrahim has narrated from his father and Muhammad ibn Yahya from Ahmad ibn Muhammad ibn ‘Isa, all from ibn Mahbub from Durust ibn abu Mansur from Ibrahim ibn ‘Abd al-Hamid from abu al-Hassan Musa ibn Ja‘far (a.s.) who has said the following.
“Speaking to a scholar even at a dump-site is better than speaking to an ignorant person at a best furnished palace.”

A number of our people has narrated from Ahmad ibn Muhammad al-Barqi from Sharif ibn Sabiq from al-Fadl ibn abu Qurrah from abu ‘Abdallah (a.s.) who has said the following.
“The Holy Prophet said, ‘The disciples asked Jesus, ‘O the spirit of Allah who should we associate with?’ Jesus replied, “Associate with those whose visitation would remind you of Allah, whose speech and logic increase your knowledge and whose deeds would attract you to the next life.’”

Muhammad ibn ‘Ism’il has narrated from al-Fadl ibn Shadha from ibn abu ‘Umayr from Mansur ibn Hazim from abu ‘Abdallah (a.s.) who has said the following.
“The holy Prophet said, ‘Association with religious people is a honor in this life as well as in the next life.’”

Ali ibn Ibrahim has narrated from his father from al-Qasim ibn Muhammad al-Asbahani from Sulayman ibn Dawud al-Minqari from Sufyan ibn ‘Uyayna from Mis‘ar ibn Kidam who has said the following.
“(Imam) abu Ja’far (a.s.) has said, ‘The place where I may sit with one who I trust is more comforting to my soul than working for one whole year.’” 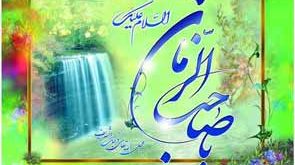