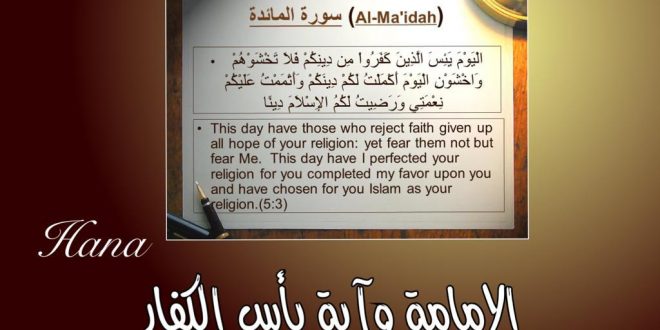 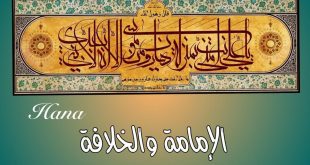 Mutah: is a fixed-time marriage which is a marriage with a preset duration, after which the marriage is automatically dissolved. It is the second form of marriage, described in the Qur’an (4:24).
Details regarding Mutah here
Nikkah: is the contract between a bride and bridegroom and part of an Islamic marriage, a strong covenant (mithaqun Ghalithun) as expressed in Qur’an 4:21).The first part of the marriage ceremony, Nikah, is the signing of the marriage contract itself
2021-11-10
Share