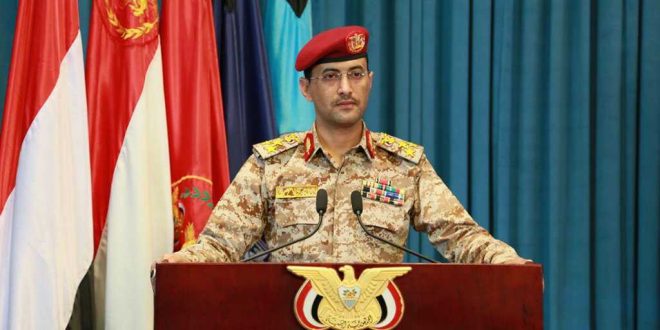 The aircraft was shot down in the airspace of al-Jouba in Marib Province.

The downing of the drone was carried out using an appropriate weapon, and the footage showing the wreckage of the spy drone will be released later, Saree added.

This drone is the fifth of its kind to be shot by the Yemeni Air Defenses this year.