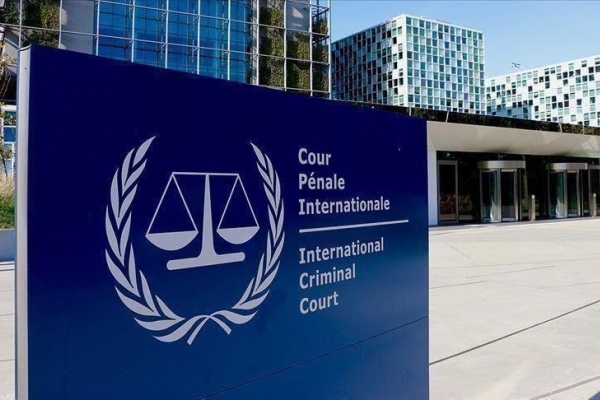 The General Secretariat of the OIC in a statement hailed the ruling by the Pre-Trial Chamber of the ICC that the territorial scope of the Court’s jurisdiction in the state of Palestine extends to the territories occupied by Israel since 1967, namely Gaza and the West Bank, including East Jerusalem al-Quds.

The statement described the ruling as a victory for international law and legitimacy.

Also, Al-Azhar chief Sheikh Ahmed el-Tayyeb lauded the decision and said it brought hope for Palestinians that they could regain some of their usurped rights.

He called on the international community to support the Palestinian nation until the establishment of an independent Palestinian state with the holy city of al-Quds as its capital.

The ruling, delivered by a pre-trial chamber of three ICC judges, could lead to criminal investigations of Israel. Police in Nigeria have shot dead at least two protesters demonstrating against the continued detention of ...