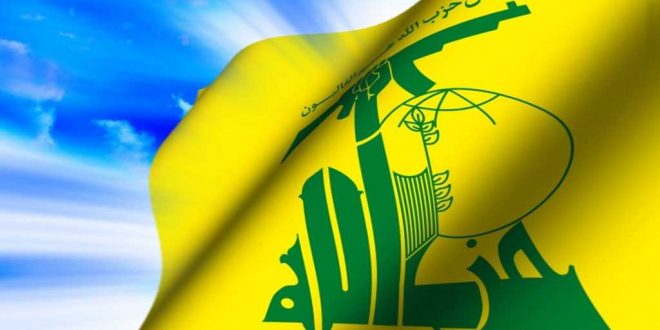 The treacherous hand of terrorism has targeted yet another time the Syrian capital’s security and stability, leaving dozens martyred and injured in a twin explosive devices blast that went off targeting a military bus at the Rais Bridge in central Damascus.

As Hezbollah slams this heinous explosion behind which terrorist groups and their international and regional employers stand, it affirms that all terrorist attempts will fail to destabilize and insecure Syria. Such attempts will rather increase the Syrian Army and people’s determination to continue their process of liberation and chasing the terrorists to get their country rid of them.

As Hezbollah extends the warmest condolences and sympathy to the Syrian leadership, the Syrian Arab Army, and the families of the martyrs, it prays for Allah’s mercy to be bestowed upon the honorable martyrs, the speedy recovery of the wounded, and the victory and stability for the brotherly Syrian people.