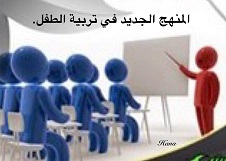 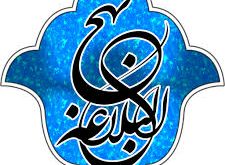 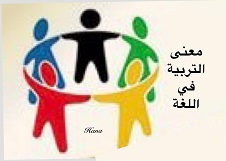 Ahlulbayt Islamic mission (AIM), an Islamic grassroots organisation based in the UK, co-hosted the event with the Islamic Centre of England; which saw a large attendance of several hundred from a wide range of communities and ethnic backgrounds including notable scholars, community leaders and activists from across the UK and further afield.

Some of the distinguished scholars and notable personalities that attended the conference included Ayatollah Mohsen Araki, the head of the World Forum for Proximity Between Islamic Schools; Ayatollah Mehdi Asefi, the Representative of Ayatollah Khamenei in Najaf; Sayyed Abbas Ayleya, member of the Muslim Congress in the United States; Sayyid Mohammed Al-Musawi, the chairman of the World Ahlul Bayt Islamic League; Hajj Hassanain Rajabali, a well known speaker on Islam; Shaykh Amin Rastani, a teacher in the Hawza Ilmiya of Qum and Shaykh Mohammed Ali Shomali, the director of the Islamic Centre of England.

They spoke on various topics ranging from the Imam’s spirituality and God-consciousness to the socio-political movement that he initiated to empower the Islamic world.

“A successful day-long conference such as this in London shows that the message of Imam Khomeini is still very alive and is relevant to people of different walks of life” said Samir Al-Haidari from the Ahlulbayt Islamic Mission (AIM).

Every year June 4th marks the demise of Imam Khomeini, the father of the Islamic Revolution. Among his numerous services to Islam, Imam Khomeini is most known for leading the  revolution that saw the Iranian people victorious against the US-backed regime of the Shah in 1979. Imam Khomeini who was an inspiration to the masses and led a movement that touched the hearts of millions, leaving its impact on the world to this very day. 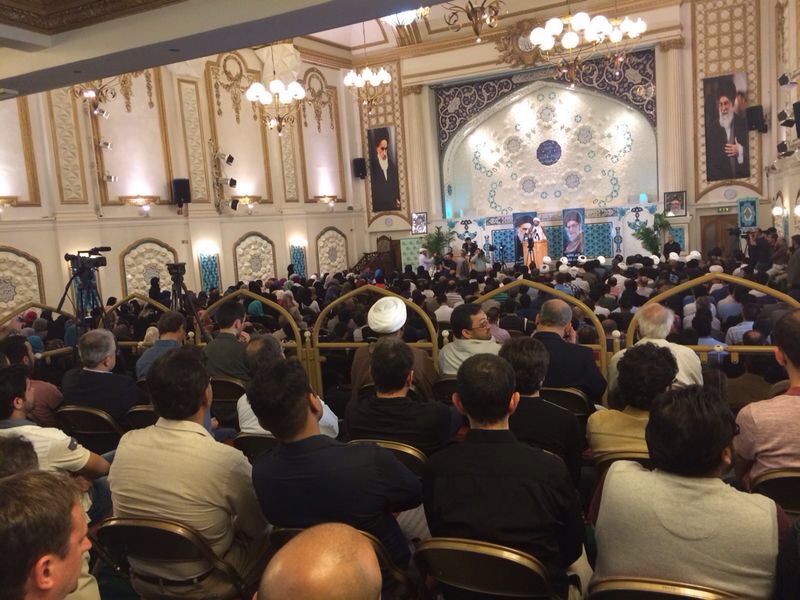 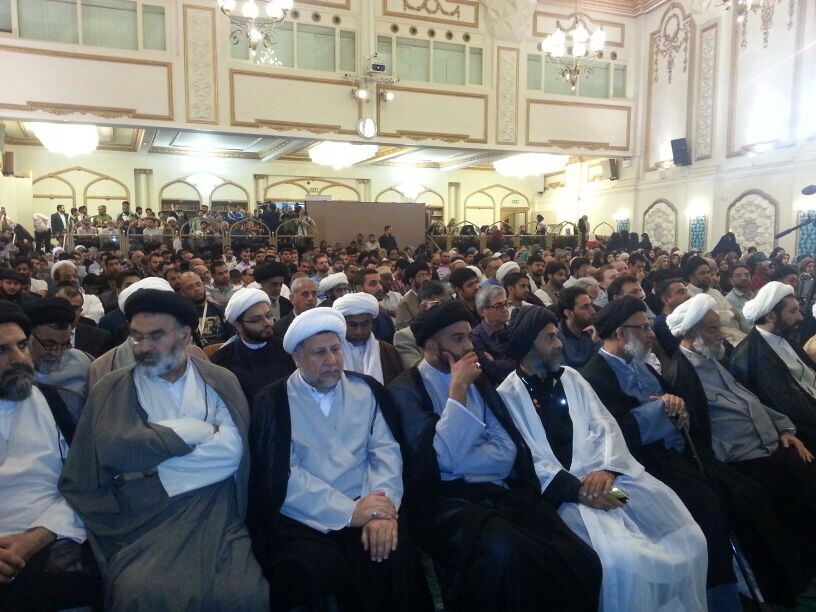