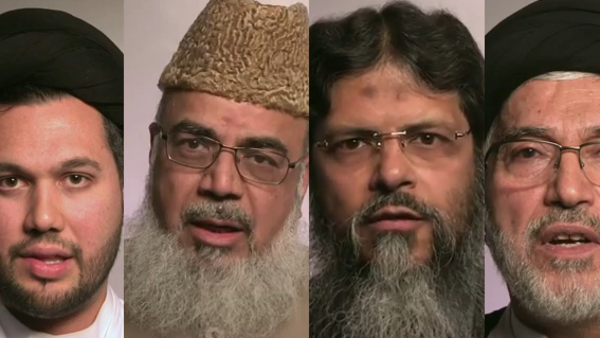 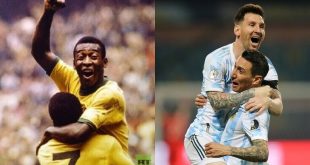 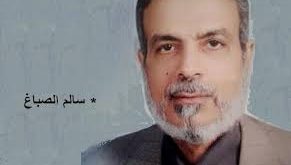 Sunni and Shia Muslim leaders in the United Kingdom have come together to denounce the Islamic militant group ISIS in a video posted by a group called Imams Online, reports the BBC.

A statement on the Imams Online website says, “Senior British imams have come together to emphasize the importance of unity in the UK and to decree ISIS as an illegitimate, vicious group who do not represent Islam in any way.”

They hope the four-minute film will serve to counter the “digital propaganda” disseminated by ISIS, which has been noted for its heavy use of social media. Specifically, their goal is to strongly urge young Britons from traveling to Iraq and Syria to take part in the conflict. They also denounced Sunni-Shia sectarianism, as earlier this week ISIS destroyed Shia mosques and shrines.

“We are Muslims united against ISIS, against terrorism, against atrocity, against pain and suffering,” says Sayed Ali Rizvi, head of the Majlis Ulama-e-Shia group, in the video.

A statement from ISIS exhorted Muslims worldwide to join them upon their declaration of an Islamic Caliphate led by Abu Bakr al-Baghdadi. “It is incumbent upon all Muslims to pledge allegiance to (him) and support him,” it said.

The Imams Online video quotes the Quran to emphasize the importance of Islamic unity despite the sectarian nature of the conflict in the Middle East. From Surah Al-Imran:

And hold firmly to the rope of Allah all together and do not become divided. And remember the favor of Allah upon you — when you were enemies and He brought your hearts together and you became, by his favor, brothers.

“As a Sunni Muslim, I do not accept the Caliphate of ISIS, I consider ISIS as a terrorist organization,” said Maulana Shahid Raza, of Leicester Central Mosque.

Abu Muntasir, chief executive of the charity organiztion JIMAS, said, “Brothers and sisters, if I could tell you in one sentence about ISIS I would tell you that they are evil, they are corrupt, they are self-seeking, self-centered, vicious people. Don’t get mixed up with them.” 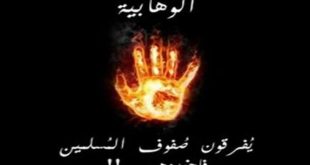